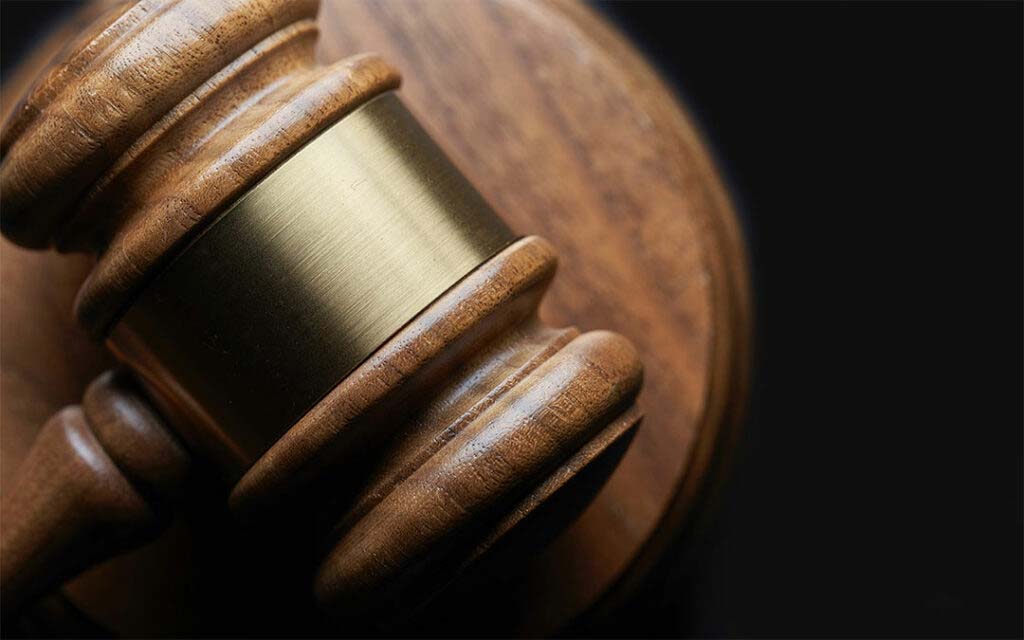 On Thursday 6 September, at Woolwich Crown Court, Kazeem Oladimeji of Bromley pleaded guilty to an offence under the Fraud Act 2006 of fraud by false representation while working in the security industry.

Oladimeji was jailed for five months and fined £115 for gaining employment using fraudulent documentation. He has been in custody since 15 August 2018 following his appearance at Bromley Magistrates’ Court.

Oladimeji’s conviction followed an investigation, which stemmed from a report by a former SIA licence holder that his identity may have been compromised.

Oladimeji was formally interviewed and admitted that he had used false identification documents, including obtaining a passport in the victim’s name. During the interview, he also admitted to working illegally as a security guard at a supermarket in South London.

Our investigation was taken on by the Metropolitan Police Service due to uncertainty regarding that the accused’s true identity and immigration status in the UK. 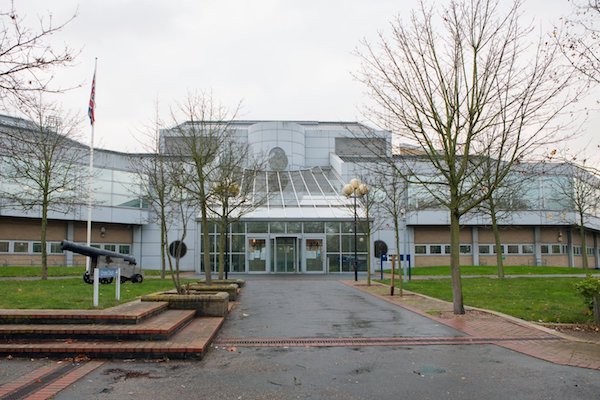 Kazeem Oladimeji sought work in the security industry but in all probability did not qualify with our standards to achieve a licence. He therefore committed identity fraud in order to gain a job in the private security industry.

The gravity of his offence is reflected in his sentence of five months in prison.

The SIA is committed to taking robust action against those who commit criminality within the private security industry and this case serves as an example.

We are confident that our identity checking procedures are sufficiently robust and minimise the risk of fraud but recognise the challenge in trying to eliminate fraud. Where we do become aware that a fraud has taken place we take stringent and urgent action.

Proper certification is critical when considering any security as they inform the end-users that the service provider is properly prepared to do the job. To read about ARK passing SIA audit in June click here.

Alarm Response and Keyholding is part of the Asset Protection Group and we specialise in providing professional keyholding and alarm response services across the UK. Securing your home or business to ensure the safety of your family and staff.
We have been providing keyholding and guarding services since 1982. Because we take the responsibility for responding to out of hours of alarm activations.  As well as securing sites on behalf of owners with fully licensed SIA security officers.