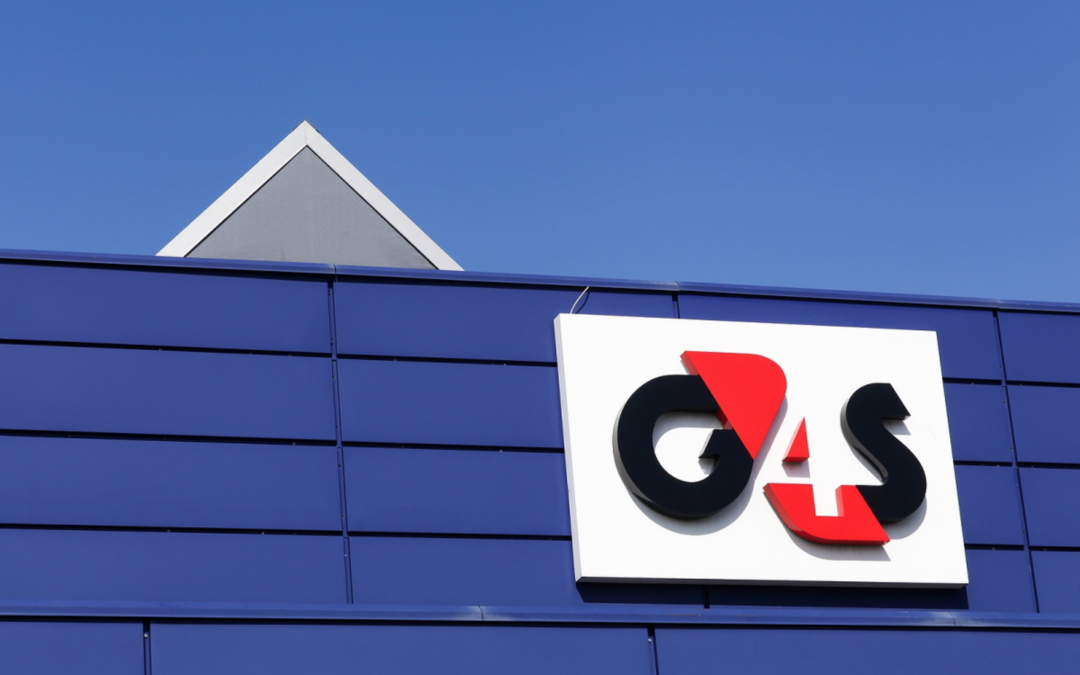 Integrated security solutions provider G4S announced on Monday that it has rejected a bid by Canada-based GardaWorld to buy the company for nearly £3 billion ($3.8 billion). This is the third time that the company has turned down acquisition offers from GardaWorld since mid-June.

“Following careful consideration, together with its financial advisors, the board of G4S unanimously rejected the new proposal on 12 September 2020, on the basis that it significantly undervalues the company and its prospects,” G4S said in a statement. “The board believes that the timing of the proposal is highly opportunistic, coming as it does at a time of severe turbulence in global financial markets.”

For its part, GardaWorld confirmed the offer and said that it represented an 86% premium over the G4S share price when it first approached the company about a possible sale in June. Having been rejected on three different occasions now, GardaWorld said that it is encouraging G4S shareholders to mandate the company’s board to engage with them on “collaborative discussions towards a transaction” that they claim would be beneficial for all parties involved.

“G4S needs an owner, not a manager. GardaWorld has 25 years of experience in the sector and we know how to improve and repurpose this business. As owner-operators, we believe that the combined business’s operations will offer a better future for all those who depend on G4S,” Stephan Crétier, Founder, Chairman, President and CEO of GardaWorld said in a statement. “We will turn G4S around, ensuring it delivers for its customers, its people and the public.

“The combination of GardaWorld and G4S is an important part of our strategy to create the world’s leading security services business,” Crétier continued. “If successful, our commitment to the UK will be for the long-term. “We understand G4S’s importance as a UK employer and as a significant provider to public and private sector institutions. In addition, significant steps would be taken to address the company’s persistent underfunding of UK pension obligations.”

In a letter sent to G4S Chairman John Connolly with its most recent offer, Crétier and Raymond Svider, Chairman, BC Partners, cited the company’s inability to meet analysts’ earning estimates as well as legal, regulatory and customer issues that have harmed the company’s reputation as reasons why G4S should engage with them in discussions about a takeover.

“This is an offer that your board should not ignore,” the letter read. “This is an offer that we believe your shareholders would consider very seriously. It is definite, certain, in cash and fully financed. Our definitive proposal has been unanimously approved by GardaWorld’s Board of Directors and BC Partners’s Investment Committee, and it is therefore ready to be rapidly presented to shareholders.”