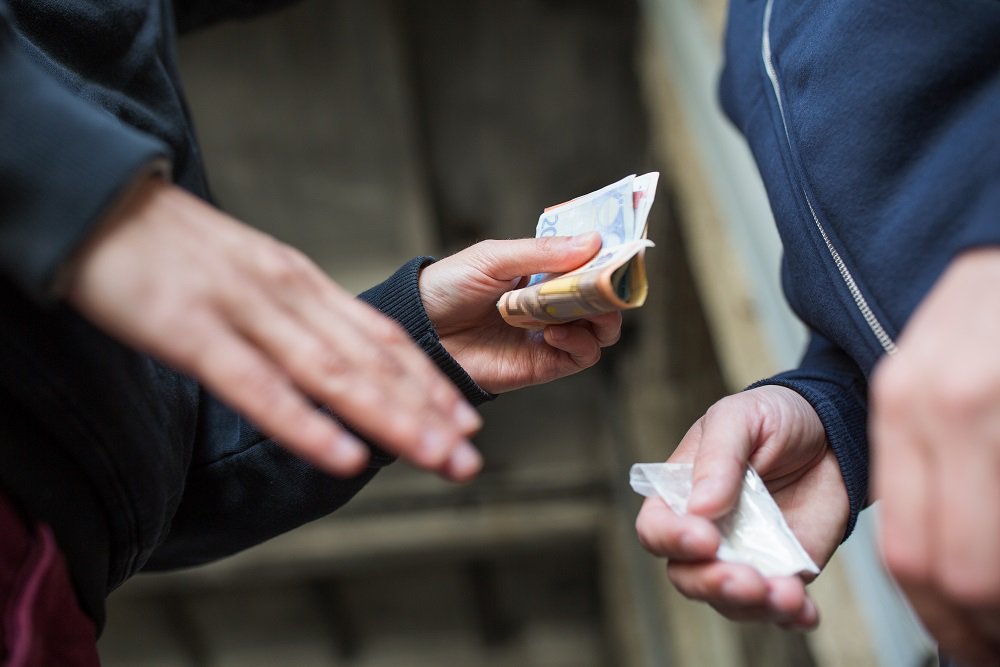 The Home Office has launched a campaign to help security operatives identify and safeguard victims of “County Lines”.

Some children, as young as 12, are being exploited by gangs. They are coerced into carrying drugs from urban areas to coastal and market towns in a criminal activity known as ‘county lines’. Those affected are often vulnerable children groomed by gangs, usually outside shops or in shopping centres.

To help safeguard these vulnerable children and protect them from gangs, we are working with the Home office and CrimeStoppers to increase awareness among security guards and the private security industry of the signs to spot a potential victim.

Some of the signs to spot include:

The Home Office has produced posters to help security guards recognise the signs to spot potential victims and the action they should take to safeguard the young people.

This is just one part of the wider work the Home Office is doing to tackle County Lines, which is set out in the new Serious Violence Strategy. It also includes: