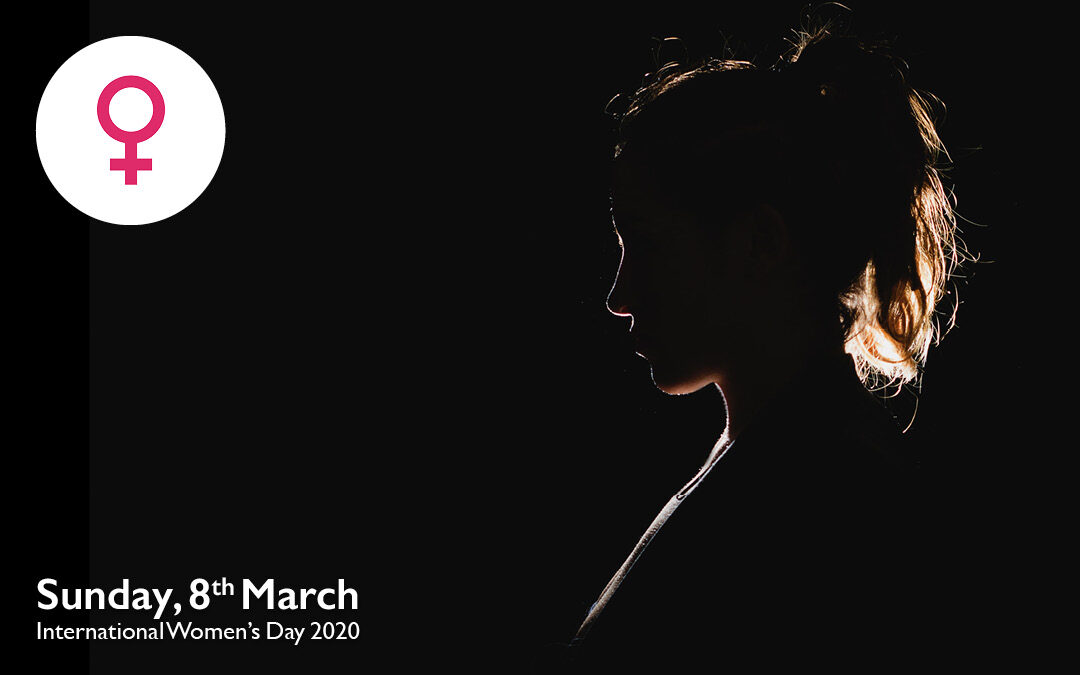 International Women’s Day (IWD) is a global event that’s been taking place for over a century, celebrating women around the world for their social, economic, cultural and political achievements. It happens every year on March 8 and involves performances, talks, marches, networking events and much more.

It’s not directly associated with any one group, country or organisation. The fight for gender equality requires the collective effort of everyone who cares about human rights. To mark International Women’s Day and this year’s theme #EachforEqual, we’re celebrating the women in our organisation, here’s everything you need to know about IWD and how to get involved. 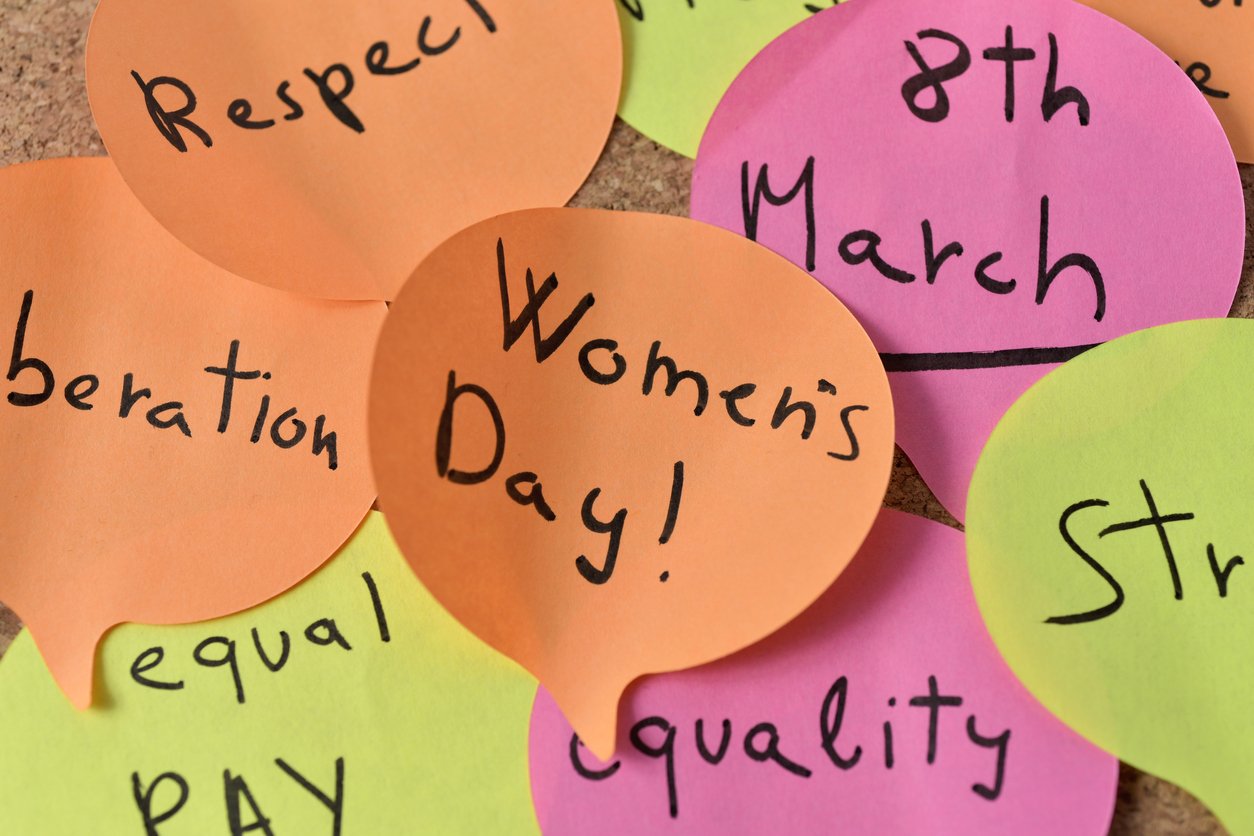 International Women’s Day was started in the early 1900’s by Clara Zetkin, leader of the Women’s Office for Germany’s Social Democratic Party, first proposing the idea in 1910 at the International Conference of Working Women.

International Women’s Day was honoured for the first time, 19 March 1911, by four European countries campaigning for women’s right to work and an end to discrimination. In 1913, the date was changed to 8 March and has remained that date since, expanding to more countries each year.

It was adopted by the United Nations (UN) in 1975, which started using an annual theme in 1996; Celebrating the Past, Planning for the Future.

To this day, true equality has not yet been achieved and the campaign continues, supported and celebrated globally. It’s not just about one day, every day is about building an equal world. 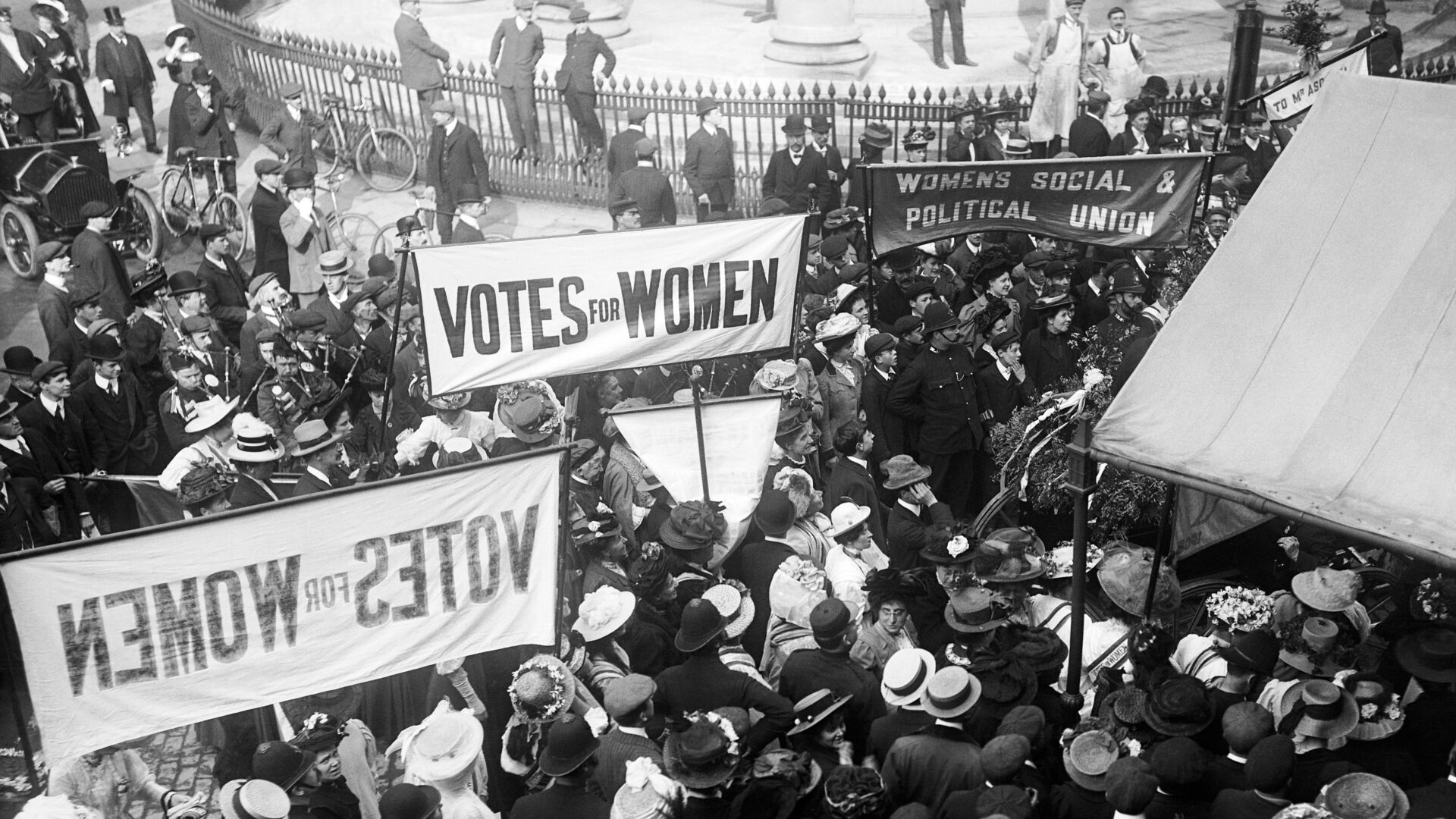 Billion women don't have the same job opportunities as men.

This is the current UK gender pay gap.

The number of days women work for free in the UK because of the pay gap.

Of women around the world have experienced violence.

International Women’s Day is a powerful platform for change, with values rooted in maintaining its high action and resolute ethos. It holds similar principles to that of the Suffragette movement, justice, dignity and hope, showing tenacity in fighting for the same rights and opportunities as men.

Working collaboratively continues to be vital to IWD and striving for an equal world, equality is at the core of everything the day stands for. It’s a time to show appreciation and respect for yourself and for women around the world.

It requires everyone to display empathy in understanding different perspectives, encouraging the education of women and their history. A level of forgiveness is required to be able to move forward in the pursuit of better. 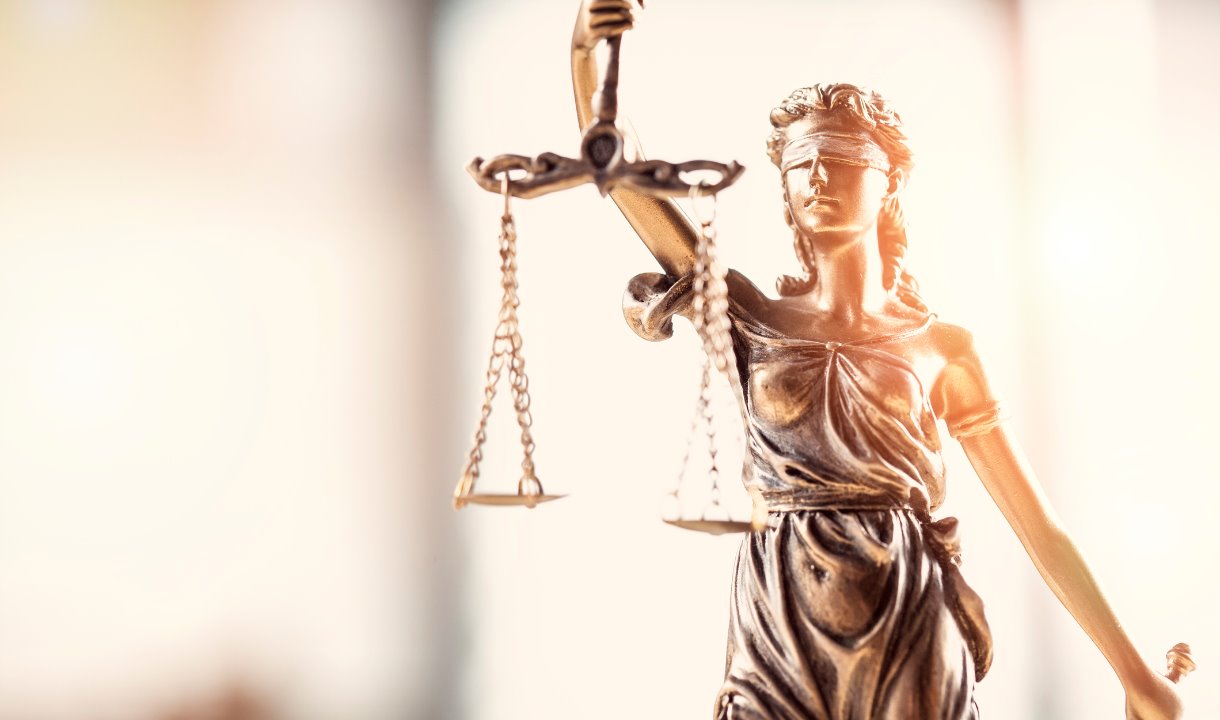 The IWD campaign theme for 2020 is #EachforEqual. Gender equality is described as a necessity for both economies and communities. The theme follows the idea that as individuals, everything we do, our behaviour, mindset and actions all influence wider society. It encourages a collaborative effort to challenge stereotypes, change perceptions, celebrate and support women to create a healthier, wealthier and happier gender-equal world. The campaign doesn’t just start and end on International Women’s Day, it runs throughout the year continuing to make change happen.

The UN’s theme this year is I am Generation Equality: Realising Women’s Rights encouraging action to achieve gender equality and human rights for women and girls worldwide. The #GenerationEquality campaign is bringing everyone whatever their gender, age, ethnicity together for a gender-equal world, ending gender-based violence, promoting economic justice and feminist leadership.

Of 750 million illiterate adults are women.

Of primary-school-aged-girls are not in school.

Years until the global gender pay gap will close.

To celebrate International Women’s Day, we’re putting the spotlight on the outstanding women in our organisation, their careers, their view on gender equality and how they believe the industry can do more. We’re speaking with Georgia Shaw-Browne, our Administrator, who is instrumental in providing professional keyholding and alarm response services across the UK.

How did you start in the security industry and what was your first job like?

My first job in security was with ARK and I have now been with the company for 4 years! I was previously in the construction industry before this.

What’s the best advice you’ve ever been given

Nothing worth doing is ever easy.

Which woman inspires you the most and why?

HRH Duchess of Cambridge because she is dedicated and passionate within her role in the Royal Family… She has great style too!

Why is diversity crucial in the workplace?

It gives everyone an equal chance to get to their full potential.