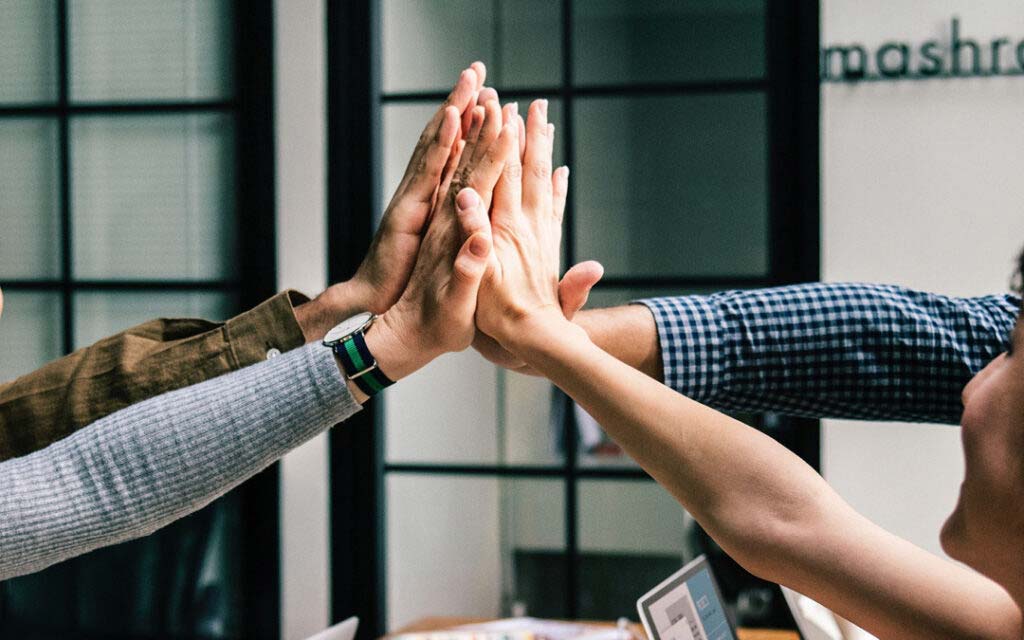 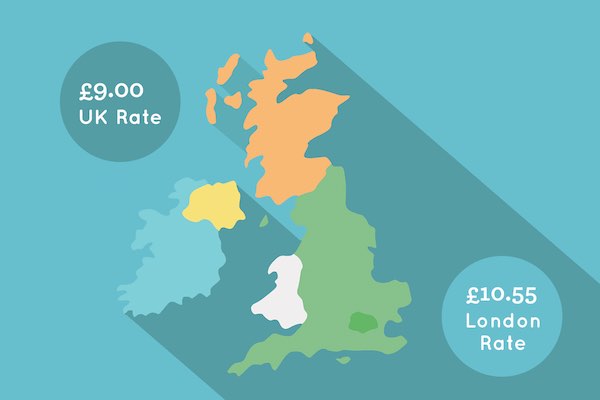 The Living Wage increase announced by Living Wage Foundation charity, based on what it believes people need to live in the UK. All across the UK employees are enjoying a pay raise, as the real living wage is to rise from £8.75 to £9 an hour.

This rate is calculated by the Living Wage Foundation and is set as a guideline for companies that are part of the scheme. The “Living Wage” is separate from the national living wage, which is a legal minimum rate set by the Government.

Employers who already offer the real living wage will have until May 2019 to bring in the pay rise. The recent increase is going from £8.75 up to £9 p/h (on average this will mean an increase of £400-500 more per year). While the capital city has slightly different rates, London rate will be rising from £10.20 to £10.55 an hour.

“The Living Wage campaign is about tackling the rising problem of people paid less than they need to live…Responsible businesses know that the Government minimum is not enough to live on, and today’s new living wage rates will provide a boost for hundreds of thousands of workers throughout the UK. Employers that pay the real living wage enable their workers to live a life of dignity, supporting them to pay off debts and meet the pressures of rising bills. We want to see local councils, universities, football clubs, bus companies and the other major public and private sector employers in every city commit to becoming real living wage employers. When they do, thousands of people get a pay rise, but other local employers also follow their lead. If more of these institutions step up, we can start to build true living wage places.”

The organisation was established in 2011, publishes an annual Living Wage figure and accredits employers who pay the wage. From November 2017 the Living Wage rate is £8.75 per hour outside London and £10.20 per hour. However, within London, a 3.6% increase on the previous year’s figures. To learn more about the Living Wage Company visit their website.