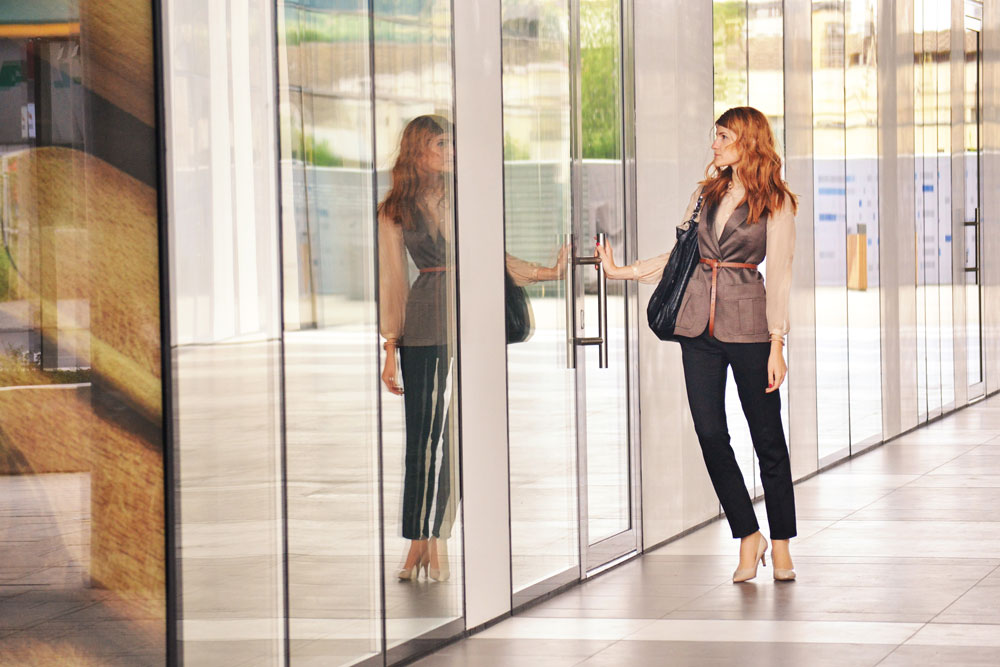 Locks and Unlocks – Also known as Open and Lock Services ARK takes on the responsibility for alarming and securing your premises at the end of the working day and ensuring that it’s safe to enter at the beginning of the next working day.

Our SIA licensed security officers are responsible for locking up at night after workers have gone home and returned in the morning to do the unlocking, whilst checking the safety and security of the building before staff arrive.

Furthermore, a 24-hour call-out service means that even at very short notice an officer can be at the premises ready to carry out the necessary checks.

Our fully trained and SIA licensed staff will thoroughly patrol and secure your buildings, in a service tailored to your business needs. Our officers can turn off lights and equipment as needed, whilst also ensuring that windows and doors are securely closed and locked, reducing energy bills whilst also securing your site.

Open/Lock Enquiry
Benefits
How it works?

Our locking and unlocking service takes the stress and strains away from this person as our licensed mobile patrol officer will attend your site and perform these duties on your behalf.

The Lock and Unlock service can also have added value such as escorting staff to their vehicles or work destination during dark hours or simply assisting vulnerable staff members who have to shut down the premises at night.

Knowing that your office has been correctly secured at the end of the day means.

Cost-efficient alternative to our more robust manned guarding services at securing and keeping your premises safe.

This service makes it impossible to get locked out or leave your keys at home. As the building is locked and unlocked at set times, as well as being able to unlock the building on an ad-hoc basis.

No need to have a designated lock-up person. 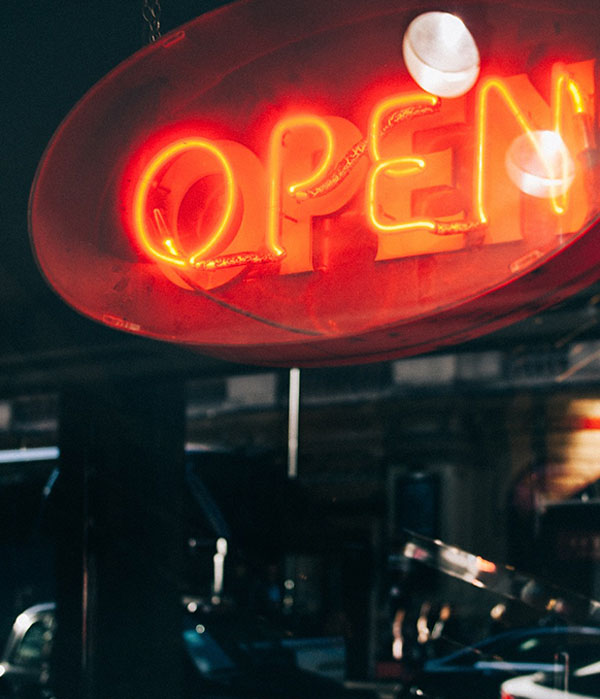 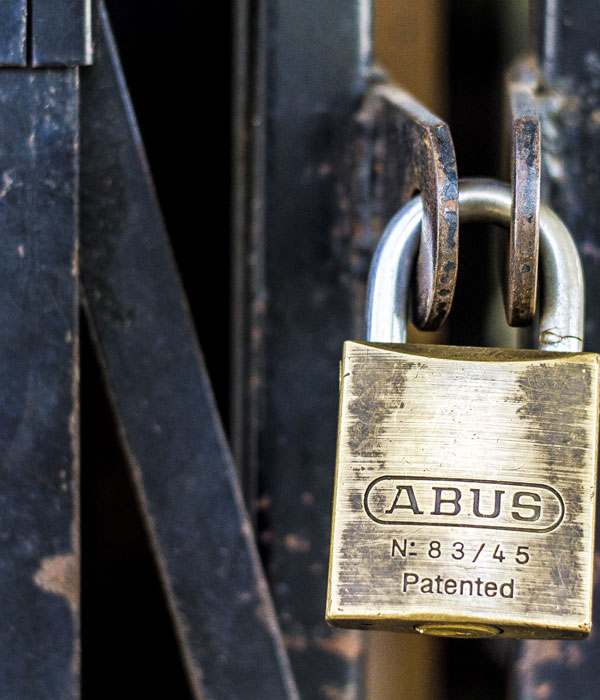 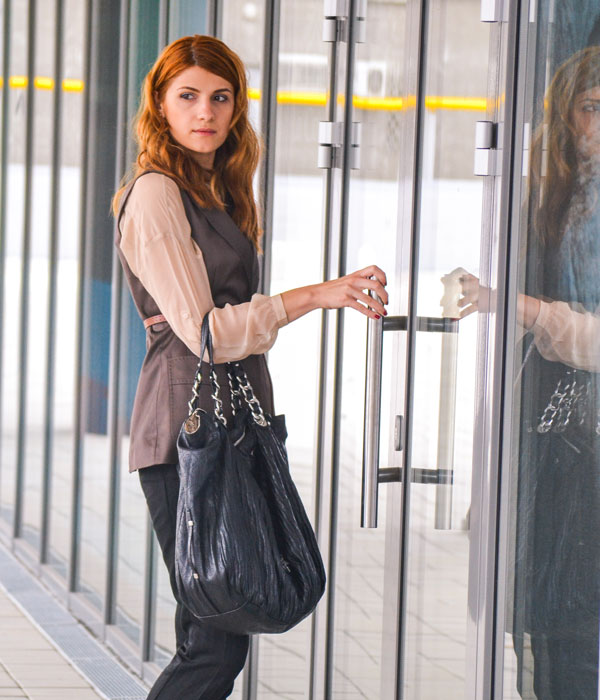 How does it work?

All we need to know is when you want us to open up for the day and when you would like your site to be locked.

We arrive at the agreed time & open the building/site for your staff.

We arrive at the agreed time & lock the building/site for you, ensuring it is safe and secure.

What will the service do for your business?

Open and lock doesn’t stop a burglar from breaking into the property at night but you will have the assurance that all lock-up procedures were followed and as a result, a potential insurance claim would not be affected.

Additionally, we can integrate other actions into the service such as shutting down computers and checking any electrical equipment which not only reduces the chance of a fire but can reduce your electrical running costs.

Complete the form for a quote. Let us know if you would prefer your quote in an email or we can call.