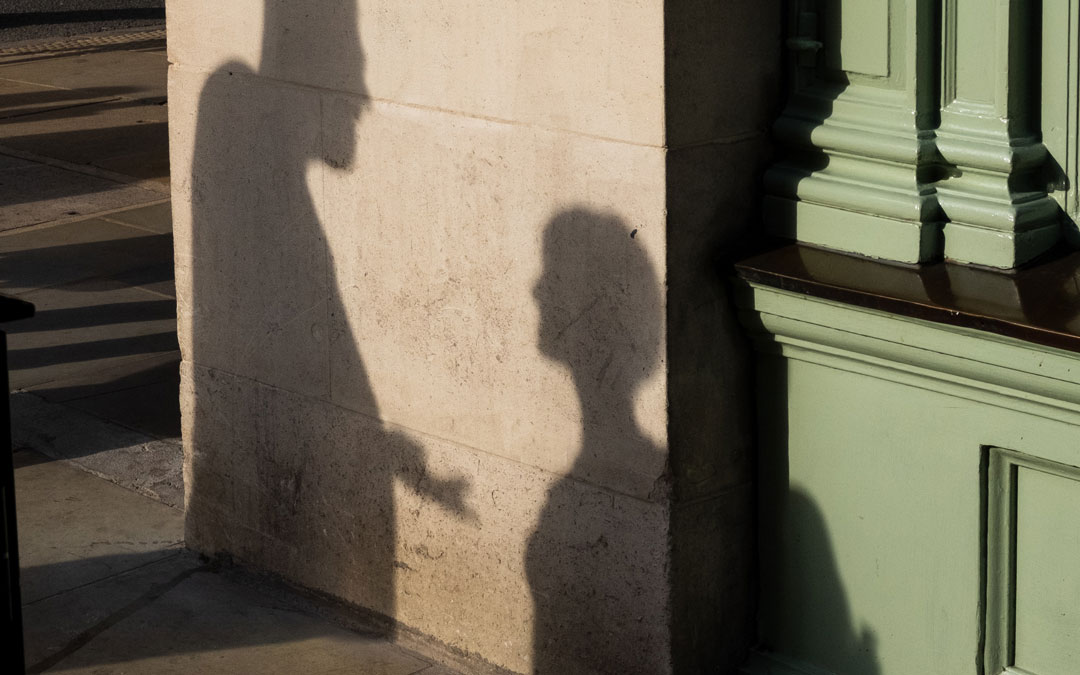 The SIA’s investigation into Showtime Security Guards Ltd revealed that the company had supplied unlicensed security operatives at Tuffins Supermarket, Craven Arms, The Radbrooke Campus construction site in Shrewsbury and the VDubs in The Valley event. They also supplied security to the Foyer at Ludlow, which provides residential and support services for vulnerable 16-24 year olds.

Following this sentencing, the SIA has made a successful application to start Proceeds of Crime Act (POCA) proceedings against Maria Francis and Matthew Davies, and a financial investigation is now underway 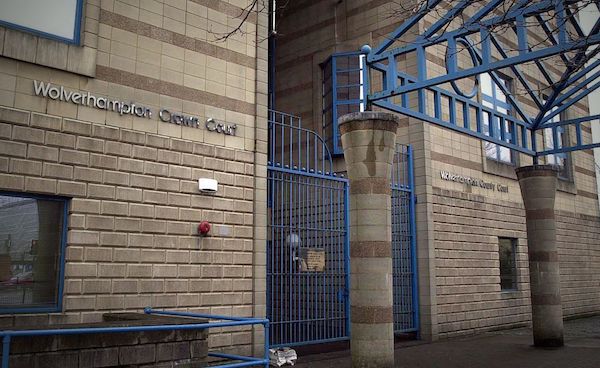 Ms Francis was sentenced to a 12 month conditional discharge and the company was fined £2,700 and ordered to pay £500 in costs.

In June, the owner of Showtime Security Guards Ltd, Matthew Davies, was found guilty of perverting the course of justice. On Friday 27 July, he was sentenced to 12 months imprisonment and given a further 14 days, for supplying unlicensed security.

In court last week, His Honour Judge (HHJ) Barrie could see that Davies’ priority was financial gain and not making sure security operatives were correctly licensed.

“It is important to note that breaches of security regulations and laws place the public safety and wellbeing at a significant risk.”

During the sentencing hearing, the court heard that Davies and Francis were in a relationship when the offences took place. The judge acknowledged that Francis was, in part, coerced by Davies but as the statutory director she is not free from blame and was legally responsible for allowing the supply of unlicensed security guards.

The judge also noted that what had started as a misunderstanding between Davies and a customer of Showtime Security Guards Ltd, who was a witness in the prosecution case, provoked an aggressive response. He said that Davies’ saw it as opportunity to threaten the witness with the intention of diverting him from providing a statement and giving evidence.

“I must remind you that perverting the course of justice is serious. It undermines the rule of law and the integrity of the court system and it discourages other witnesses from giving evidence You dealt with this matter in the same way that you deal with your business. You need to be a strong personality when being the owner of a company and I think you are somebody who doesn’t like anything to get in the way of their business and success. Quite frankly, I think you are a bully.”

“The outcome of this case reinforces the message that supplying unlicensed security operatives is a serious matter and one which exposes the public to risk. This is clearly unacceptable, and has had significant consequences for the defendants in this case, both personally, and for their business. We will continue to deal robustly with those who undermine the safeguards that regulation provides.

In addition, the behaviour of Matthew Davies in this case has been nothing short of disgraceful and I agree with the judges’ comments that Mr Davies acted like a bully. He believed that he could get his own way through threats and intimidation. However, on this occasion, his attempts failed and he now has time to reflect on his behaviour from prison.

I am very clear that individuals such as Matthew Davies have no place in a professional and respected security industry and I wish to express my thanks to those witnesses who were prepared to support this case and who contributed to today’s outcome.”

To read more see our original coverage of the story from June.

About ARK Alarm Response and Keyholding

Alarm Response and Keyholding is part of the Asset Protection Group and we specialise in providing professional keyholding and alarm response services across the UK. Securing your home or business and ensure the safety of your family and staff.
We have been providing keyholding and guarding services since 1982, taking the responsibility for responding to out of hours alarm activations and securing sites on behalf of owners with fully licensed SIA security officers.